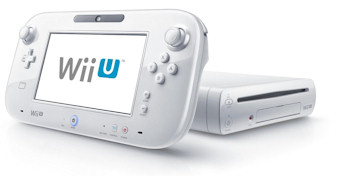 The Nintendo Wii U was released in Australia at the end of 2012 following the success of the Wii console and marks Nintendo’s first gaming console to support High-Definition graphics (up to 1080p video output).

The main attraction to the Wii U console and point of difference to other gaming consoles is the GamePad, a special controller with an inbuilt 6.2” (15.7cm) touchscreen. The GamePad can be used to enhance regular game play and can also be used to play games when the TV is off. Features of the Wii U GamePad include a front-facing camera and sensor strip, microphone, stereo speakers, rumble feature and supports Near Field Communication (NFC). Keeping in line with trends in touchscreen devices (such as tablets and smartphones), the GamePad supports nine-axis motion detection via three-axis accelerometer, three-axis gyroscope and three-axis magnometer. The GamePad allows users to control TV function, such as change channels, adjust volume and browse TV guide without the need for turning on the Wii U.

The Wii U also has a more traditional controller, called the Wii U Pro Controller, as well as being backwards compatible with its predecessor console, the Wii, it can support nearly all games and peripherals of the Wii. These peripherals include the Wii Remote, Nunchuks and Sensor Bar which is used to determine the remote’s position in 3-D space via accelerometers and infrared detection. The Wii U also supports the Wii Fit Balance Board.

Nintendo has utilised IBM’s Power®-based multi-core microprocessor as its Central Processing Unit (CPU) and AMD Radeon ™-based High Definition Graphics Processing Unit (GPU) as well as an EEPROM memory controller. The console comes with either 8GB or 32GB of internal flash memory and SD Card support to expand further. Networking is via wireless IEEE 802.11b/g/n and the console features USB 2.0 ports that support Wii LAN Adaptors.

Like its predecessor Wii, the Wii U does not appear to suffer from overheating issues like its rival consoles. Most Wii problems experienced by Wii owners are a result of normal wear and tear, such as the laser needing to be replaced, or misuse, such as foreign objects being inserted into the disc drive. Because of the compact size and a disc drive with no disc tray, children love to use it as a money box; hence foreign object retrieval is common.

We provide all repair solutions for Nintendo Wii U. All repair services include assessment of the problem/s, repair or replacement of parts using genuine parts, and post-repair console testing.

Beetronix repairs Nintendo Wii U consoles Australia-wide, so if you are in Melbourne, Brisbane, Perth, Adelaide, Canberra, Sydney, Hobart or Darwin, or anywhere in between, we can help you with our postal repair service. 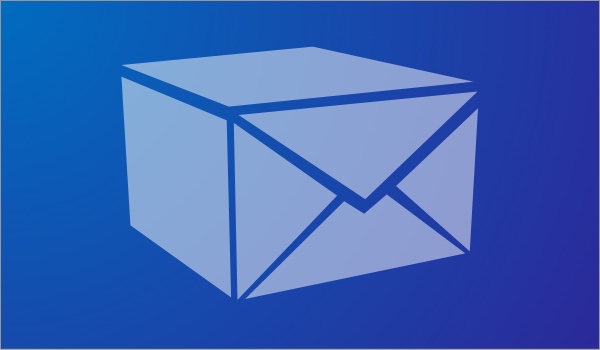 Send in your device for repair from anywhere in Australia 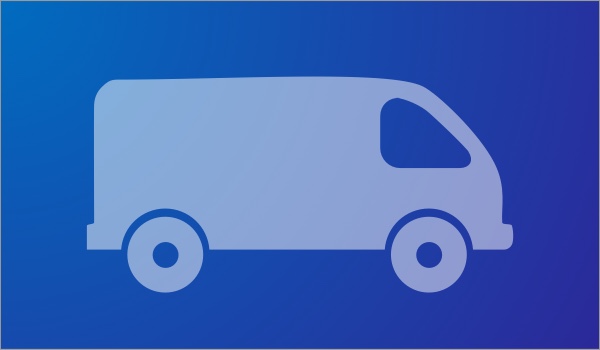 Request a free pick up. Available within most of Sydney metro